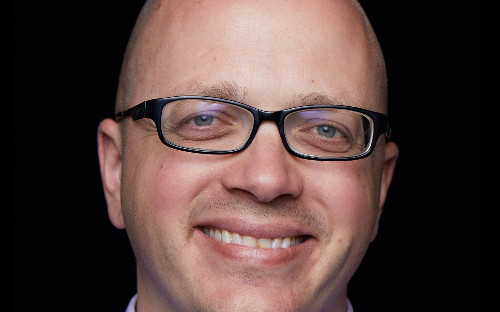 He began his Decision Science career at Unilever, part of the team that won the 2008 DAS Practice Award for embedding DA into organizational decision making.  Two years later Chevron won the same award prior to receiving the first Raiffa-Howard Award for Organizational Decision Quality in 2014.  Meanwhile, Tyler joined Lilly in 2012 and was a part of the team that received the Raiffa-Howard Award in 2016.

At Lilly he facilitated large, complex, and strategic decisions, such as a $750M clinical trial investment and corporate change initiatives that structurally changed the business.  Tyler has trained over a thousand business leaders and managers in basic and advanced decision science applications, always with a practice-oriented, how-can-I-actually-use-this-stuff mindset.  He is now the owner at Decision Science Advisory, a company focused on establishing and strengthening decision expertise groups in the pharmaceutical industry.

After a decade of helping senior leaders and organizations make large, complex, and strategic decisions, he turned his focus to individual and personal contexts.  He established and led Lilly’s efforts to support and enable better decision making between patients and their healthcare providers, including creating the Shared Decision Making Summit, an event that brings together stakeholders from across healthcare (patients, caregivers, advocates, providers, researchers, pharma companies, regulators, etc) to identify practical ways to collectively change and improve healthcare decision making.  He founded the Decision Skills Institute to make cutting-edge decision science accessible to everyone.  It’s mission is to make the world more deciderate by impacting 10 million decisions in 10 years.

At home, he with his wife try to apply decision science in one of the most difficult contexts – in parenting their nine children.

Have you experienced what Harvard Business Review, Oprah, and Merriam-Webster call an ‘Aha!’ moment, when you’ve realized that what you do for a living as a decision professional is applicable in every facet of your life? Do you think the world would be a better place if more people knew and practiced DA/DQ/DS?  Do you […]

Case Study: They Hate Us and Can’t Be Trusted: Formulating Development Strategy in a Cloud of Suspicion. Ecstatic over a discovery, a management team of A-Company wrestles with the appropriate timing and path to production. Offsetting parcels are operated by industry competitors and an arm of the entity that grants production permission for the discovery. These […]