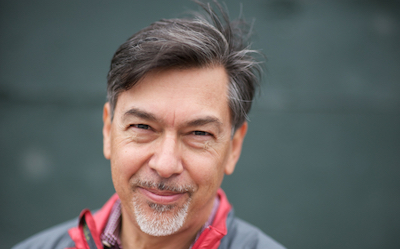 John Mark Agosta is a Principal Data Scientist at Microsoft, where he leads a team of Data Scientists creating manufacturing and marketing applications for Azure Cloud customers.  Previously John Mark has worked at several startups and labs in the Bay Area, including Toyota ITC, Intel Research, and SRI International, which he joined after receiving his Ph.D. in Management Science and Engineering at Stanford. He lives with his wife and twins in Palo Alto, CA, where amid other avocations, he refreshes his spirits by singing Russian choral music.

Decisions at scale form their own class of decisions. This is about a single entity making large-scale decisions that are repeated. This panel will inquire into the challenges and opportunities for using AI in this space. Panel Chair: Cassie Kozyrkov

Bringing out the Decision Analyst in the Data Scientist

Data Science is a nascent and increasingly popular interdisciplinary field, wherein the data scientist uses large datasets to derive insights and inform decisions. Despite this, Decision Analysis is rarely mentioned as a necessary skill for a data scientist. What are the decision making gaps in Data Science, and what can — and should — decision […]